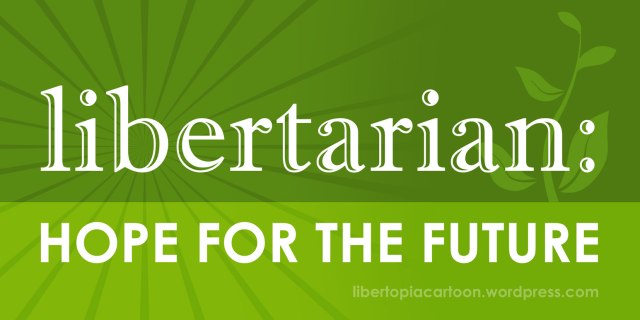 Libertarianism growing throughout the world! “In the ruins of Westminster party politics, between the crumbling pillars of broken promises and the shattered glass of optimism, you’ll find Britain’s young people building something new.” –Rise of the New Libertarians: Meet Britain’s Next Political Generation (Shane Croucher, International Business Times, October 10, 2014) Also see Teen libertarian is face of Brazil’s young free-market right and libertarian party of Canada! (Note: There’s many other examples of libertarianism growing throughout the world – but we’ll cover those in a later post!)

Thoughts or suggestions? Leave a comment! Want more meme graphics, cartoons and infographics? Check out our graphics page! As always, we enjoy hearing from you! Also, please share Libertopia Graphics with a friend, or help donate if you appreciate what we’re doing! Until next time, have a great day!